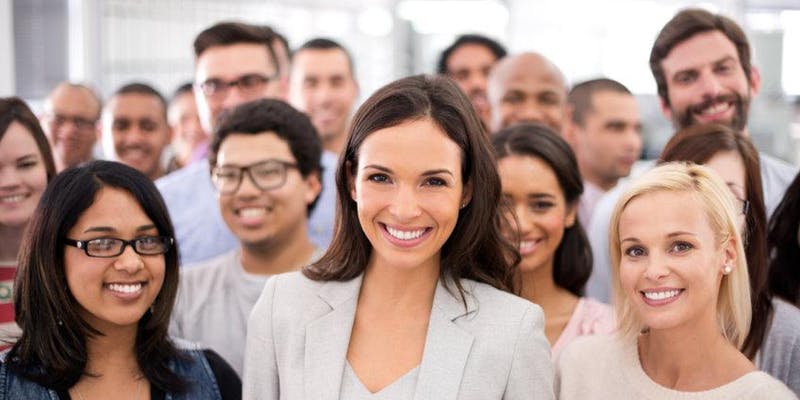 Next to employee wages, insurance is the 2nd greatest expense for business and corporations.

HIGH insurance costs continue to CUT into profits and steal funds away from hardworking employees needing a much-deserved pay raise.

This time of year, CEO’s and CFO’s are riddled with anxiety about the ever-increasing insurance costs.

What alternatives or options do they have?

Switch to a new insurance company or broker…
and let insurance increases be next year’s problem.

OR you could look at a proven & innovative strategy that will allow you to keep the EXACT same benefits at a fraction of the cost!

Sound too good to be true?

It’s not…
It’s a lack of awareness.

Most executives simply don’t know what they don’t know because insurance agencies and brokers don’t want them to discover this creative strategy that will drastically cut out the benefits that they don’t need.

For a limited time, join us to see Healthcare Consultant and author Frank Stichter present:

During this event, you will discover the #1 innovative insurance strategy that will:

Join insurance expert, speaker and author Frank Stichter in June and learn how you create a true WIN-WIN-WIN… Be able to give employees a pay raise and/or bonus, make HR’s life easier, and increase your bottom line!

Frank serves the employee-benefit needs of employers nationally, consulting on identification, design, and implementation of innovative and compelling savings opportunities for self-funded employers, rather than traditional cost shifting.  He has nearly 40 years’ experience working with public and private sector employers and their partially self funded health plans.

Frank earned the Managed Healthcare Professional (MHP) designation through the Health Insurance Association of America.  He is a member of the National Association of Health Underwriters, and serves on the Board of the Colorado Healthcare Association for Human Resource Management (CHAHRM).  He has spoken numerous times on the subjects of Self Funding and Healthcare Risk Management programs at national conferences throughout the country, and has written a variety of articles and position papers on these topics as well.

Frank is also a Best Selling Author of “You Don’t Know What You Don’t Know – Secrets Revealed From A Health Insurance Industry Insider.”

Previously, Frank had his own Agency for 14 years, and worked for 2 large regional insurance Agencies as a broker and consultant in Ohio and Colorado.  Frank also was a Partner and Co-Founder of a Wellness, Lifestyle and Disease Management company, HyHealth LLC.

Frank will be discussing the current healthcare pricing by hospitals and other providers, and how/why insurance companies and their PPO Networks are ineffective in solving the rapidly rising insurance costs for employers.

He will also offer a variety of strategies to employers that can dramatically reduce the claim costs within a health plan that can directly lead to lower insurance costs, which in turn can allow the plan to be sustainable, as well as affordable to employees.  All of this can be done without changing benefits to employees! 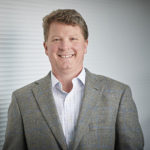 In November, 2002 Woody co-founded ELAP Services LLC, which acts as an outsourced fiduciary to employers that self-fund their health plans.  ELAP assists its clients with coverage- and payment-determinations and is the nation’s pioneer in metric-based claims reimbursement. ELAP clients typically see $125 PePm in claims savings in year-1, with 0-3% increases in subsequent plan years.

Previously, Woody worked for nine years at one of the Top-25 insurance brokerages in America and served as a Property & Casualty producer.  In 1996, Woody received the Chartered Property/Casualty Underwriter (CPCU) Designation. He graduated in 1990 from the University of Georgia with a BBA in Risk Management & Insurance, and he received an MBA in Marketing from Georgia in 1992.

Woody is married with a daughter and two sons.  He lives and works in Newnan, GA, just outside of Atlanta.  ELAP is headquartered in Wayne, PA, near Philadelphia. 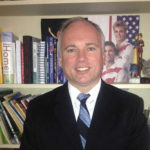 Before joining Elap Wayne was elected the 291 Mayor for the City of Marion and took office January 1, 2004. He was the first person to be elected to three consecutive terms in the history of Marion. During his administration, Mayor Seybold worked diligently to re-capture the quality of life in declaring, “Make it Marion” by enhancing community pride by providing an esthetically clean environment, a strong economic foundation, and a marketable future for the community. He made several economic development trips around North America, Europe, and Asia. He was invited to China to speak on Global Economic Development, at Beijing University and the Peoples Great Hall.

Mayor Seybold served as President of Indiana Association of Cities and Towns  and the Indiana Mayor’s Association, he served as a board member with the Legislative  Committee for Indiana Association for Cities and Towns, Economic Development Advocacy Committee and First Tier Suburbs Committee for the National League of Cities, and is Chairman of the Metropolitan Mayor’s Association. He has been the recipient of the prestigious Sagamore of the Wabash twice in his lifetime. He has also been featured in Governing Magazine and on Inside Indiana Business. He is named in the Howey  Report as one of the top 10 most influential mayors over the last 20 years as well as one of Howey Reports top 50 most influential people in the state of Indiana.

He and his wife, Jennifer, are the proud parents of Michael, John and James. 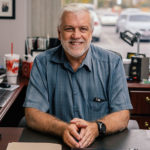 Dave is prepared to discuss the impact of health care cost on manufacturing and small business.  To manage a business successfully and be profitable we need to manage health care cost. We manage medical insurance and bills similar to the way we manage procurement of any services.

Sign up to receive articles directly to your inbox!

You don’t know what you don’t know! Stay informed on the latest news, updates, and programs about how Strategic Healthplan Consulting LLC can be a tremendous resource for you and your company.